Considering an IPO? Consider a SPAC 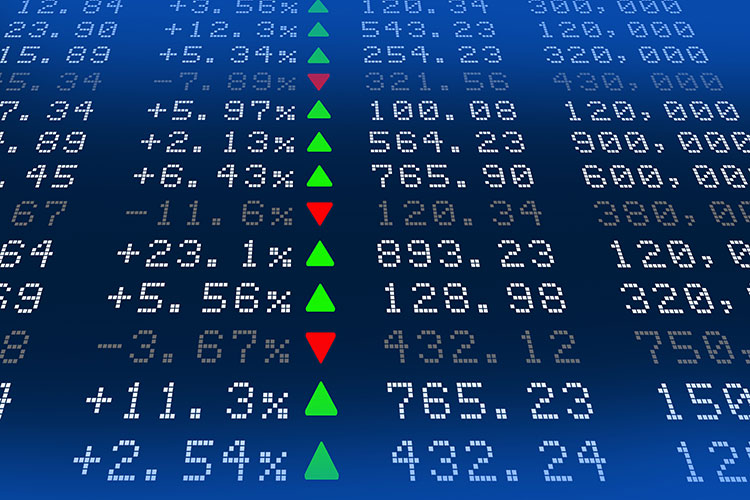 When times are tough, the market gets creative.

Traditional IPOs are great when the timing is right. During his research at the University of Texas, Associate Professor of Finance Aydoğan Alti published a paper (PDF) which found that traditional IPOs cluster around an “information spillover,” where an initial IPO’s success informs the market about the demand for similar opportunities. IPO success is also typically influenced by overall market conditions, with high-quality IPOs attracting high prices—and stimulating additional IPO activity—at the beginning of a hot market.

But as you can imagine, this market cycle is far from typical, and only “hot” in a very narrow sector. In addition, lately the IPO market has become infatuated with “unicorns,” or very large opportunities, leaving smaller but still highly successful firms struggling to attract the attention they need to have a successful IPO. The result is that alternative strategies are becoming increasingly mainstream.

One option that has moved into the spotlight is the SPAC.

What in the world is a SPAC?

SPAC stands for Special Purpose Acquisition Company. The innovative premise is that instead of undertaking the lengthy and complicated effort of going public in the “open waters” of the investment marketplace, the company seeks a reverse merger with an existing publicly-traded company to get listed.

The twist is that the existing company was formed specifically for this purpose. The SPAC incorporates, performs an IPO to raise investment capital, and then seeks an appropriate merger target that wishes to go public but has not yet performed its own IPO.

The advantages to the acquired firm are that the highly technical work of getting listed is entirely the SPAC’s responsibility, and the whole process is less expensive and much shorter than preparing for and launching its own IPO. Less uncertainty and a faster closing process can be a lifesaver in the quarantine environment and current turbulent market. And a SPAC deal can add up to 20% premium to the sale price, while having a lower reliance on debt.

Previously regarded as a vehicle only for companies that aren’t valuable enough to go public, the perception has changed as increasing numbers of very well-respected companies have used SPACs to manage their listing process. Burger King, Richard Branson’s Virgin Galactic, DraftKings, and Tesla rival vehicle company Nikola have all gone public through SPACs, lending credibility and name recognition to the strategy.

As smaller companies find that their future lies in the public marketplace, SPACs present opportunities unavailable elsewhere—for them, and for investors seeking new opportunities in a safe investment space. In fact, because investor’s funds are held in interest-bearing escrow, there’s little initial risk other than lost opportunity cost. If a SPAC fails to close a deal within its predetermined time frame (typically two years), investors are refunded their money with a modest interest premium. And as shareholders, they have a say in the SPAC’s strategy—more so than if they had invested in a traditional venture capital firm. 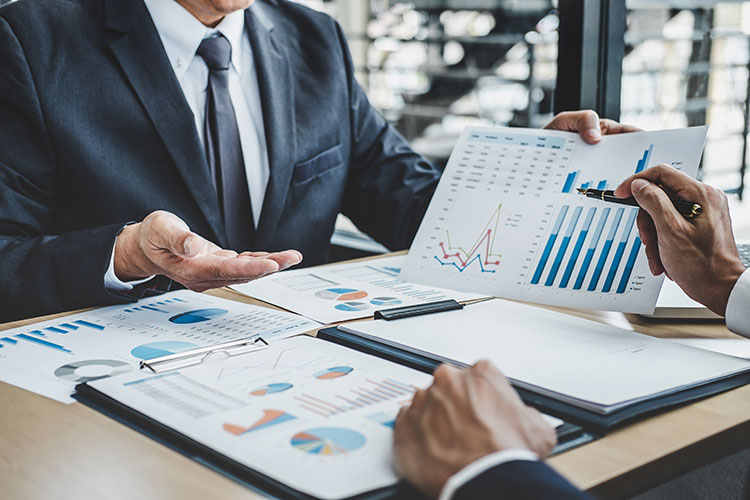 We help both teams.

SPACs undertaking their initial public offering will need the full range of financial support that any typical IPO would require, and we The CFO Squad (www.cfosquad.com) can offer independent, experienced outside help to facilitate the process.

Companies interested in going public through a SPAC merger must provide audited historical financials in compliance with public company standards, and need their accounting processes to meet public company requirements and Sarbanes-Oxley reporting rules. That’s our (CFO Squad) department, too.

The CFO Squad can assist the SPAC with its IPO process, and help it stay current with its filings. We offer the acquired company assistance with audit preparation.
By managing the audit preparation, technical accounting, and drafting financial statements, we can expedite the audit process and allow acquired company to focus on its business operations.

And during the merger process, CFO Squad can advise both the SPAC and the acquired company jointly to achieve a fast, smooth transition from private enterprise to publicly traded company.